The Seneca Falls Development Corporation is committed to pursuing economic development within Seneca Falls. Through a progressive plan that begins with fostering existing area businesses, we want to strengthen our Town’s appeal from the inside out.

From being recognized as the birthplace of Women’s Rights to its once-dominant presence in manufacturing, Seneca Falls was long regarded as a place of progress. Yet over time, just as many small towns experienced, the once-busy manufacturing plants grew dormant. Large employers vacated for foreign lands and the economic downturn took its toll, stifling industrial, commercial and residential growth. 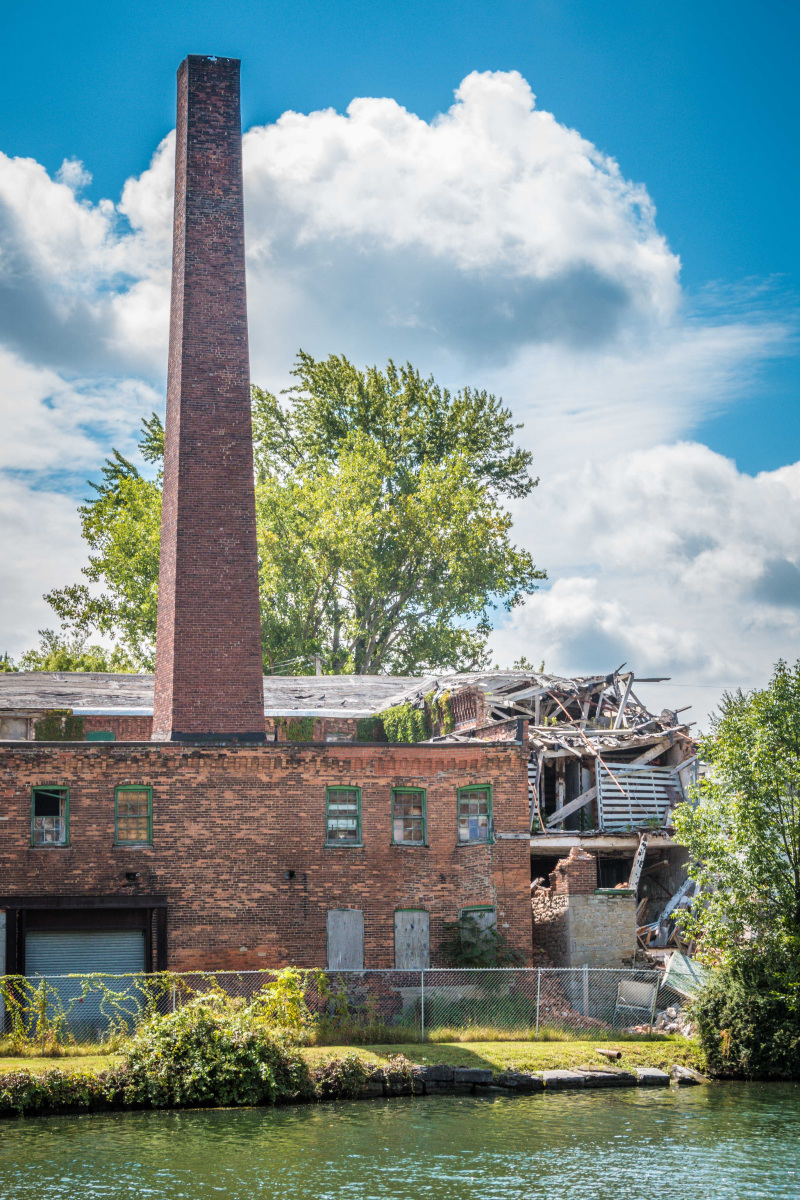 Today, our dedicated team is working to recapture the town’s history of progress by bringing economic development to the forefront. The underlying strategy? Build the future by embracing the past.

Every holiday season, thousands of people from across the country come to Seneca Falls to celebrate Frank Capra’s Christmas classic, “It’s a Wonderful Life,” which featured the town of Bedford Falls. A fictitious town that is long believed to be inspired by Capra’s visit to Seneca Falls in years prior. In 2016, the town will host the “Bailey Kids,” as each of the children featured in the movie will be available for discussions and reminiscing. Townspeople dressed as characters from the movie will walk along the downtown streets and dozens of activities centered around the iconic film will take place throughout the highly anticipated weekend.

The town knows that the good old days represented in “It’s a Wonderful Life” don’t have to remain a distant memory. As Seneca Falls works to stimulate growth in industrial, commercial, and residential facets of life, it’s already seen a number of encouraging signs to build upon.

Aside from the annual celebrations and events that already attract people to the town, Seneca Falls is also the home of the National Women’s Hall of Fame. Benefiting from several grants, the Hall of Fame is on track to relocate into a $20 million renovation of the historic Seneca Knitting Mill. Within its Center for Great Women, the Hall will reignite the passion for showcasing and preserving the history of women’s achievements, with an ultimate goal of inspiring and supporting future generations.

Seneca Falls is also prepared to welcome Five Star Medical Corporation, a global medical device company, which announced that they will soon be headquartered in Seneca Falls. Five Star will be renovating a historic building on State Street to house a $5-6 million manufacturing facility that will employ 50 people.

Longley Jones Management Corporation, a real estate firm out of Syracuse, New York, recently purchased the former Seneca Falls Hospital and adjacent vacant town municipal building on Van Cleef Lake. With plans to renovate the buildings and create upscale apartment units, the public green space and walking trails will be incorporated for use by local residents and visitors.

Downtown Seneca Falls is seeing a renewed interest in cultivation and several grants are being pursued to help the town expand its reach while retaining its charm. While the town is driven by a stance of progress, it recognizes that its small-town appeal must never be compromised.

As the team works to revitalize downtown, cultivate other commercial areas, stimulate tourism growth, and implement a wide range of marketing and promotional programs, the footprints of the past are destined to be incorporated. The town has a long list of homegrown historical figures to make proud, and stimulating economic growth through the inspiration of their own achievements will continue to be a driving force.

We look forward to updating our progress via this website and what you see here today is only the beginning. Within the next several months, this site will become a portal for visitors, residents, and businesses alike. All with one common mission…to showcase everything Seneca Falls has to offer and share everything we’re doing to embrace and improve our Town.